Journey to Japan, an Introduction

Japan. We’re all at least a bit acquainted with the Land of the Rising Sun, whether it be through our familiarity of WWII, fighting samurais, sushi, or flashing neon. Whatever images are conjured up in our minds does not dispute the fact that Japan is a nation of rich history, culture, mystery, and beauty. So, there was no question where I would be going for my Chuseok vacation this year. With only six days off from school, I knew that I wouldn’t be able to see as much of the country as I wanted to. Nevertheless, I planned to utilize every minute I had there and included Tokyo and Kyoto on my itinerary so that I would be able to see both “new” and “old” Japan. 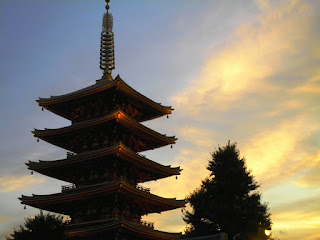 Japan: A country of ancient traditions… 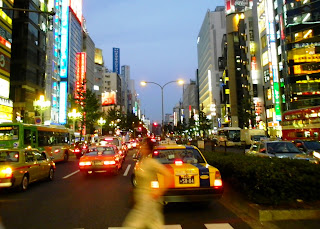 Though I generally like to do things on a play-it-by-ear basis when traveling, I knew I’d have to pre-plan it all, seeing as there were just too many things to see and do in Japan. Between the temples, and the historical landmarks, and…. Actually, between my visits to Thailand, Vietnam, and India over the past year, I’ve become templed-out. At least for now. So, my main focus on this trip was to soak up the weirdness that is Japan. In the end, I did see a couple temples but of all my memories from my week there, the Japanese people stick out the most; therefore, that’s what I’ll write about. I hope that I can convey my experiences in words to fittingly characterize those that I met: some strange, others eccentric, and all neighborly and hospitable.