By Mimsie Ladner on Wednesday, June 8, 2016
After exploring Hapjeong, one of Seoul’s most popular hipster hangouts, it’s time to move toward Sangsu, one of my personal favorite neighborhoods, thanks to its cool cafes, indie vibes and relative anonymity.

As the sun sets and the crowds begin to fill the streets of Hongdae, let your stomach lead the way off the beaten path.

Around the World Eats

Grab a bite and a beer at Reggae Chicken Sunshine, a popular go-to for fried chicken with a twist. Big portions are fried and slathered in a spicy curry sauce in the restaurant’s signature dish. The flavors are enhanced by the establishment’s decor and soundtrack, which are an ode to Bob Marley. 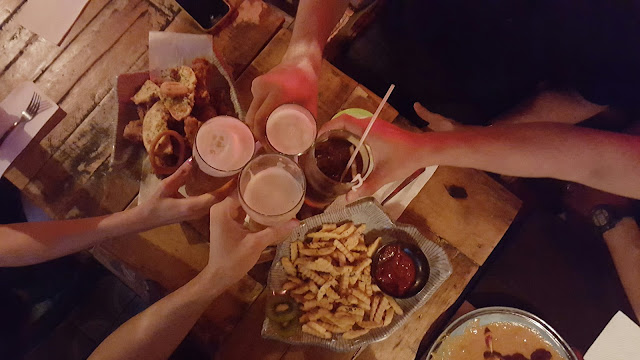 Just down the road is Gusto Taco, arguably the best place in Korea to get legitimate Mexican food. The tacos, which are built on warm corn tortillas made in-house, are the star item here, but the margaritas ain’t bad, either. 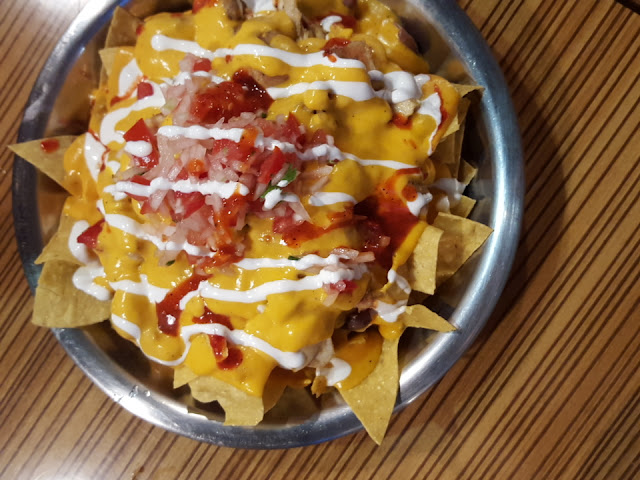 Leave Mexico and enter France at Publique, just around the corner. Here, fluffy croissants, ciabattas and cakes are made fresh and use quality ingredients, with a number of them being vegan-friendly (including the delectable Fougasse aux Olives). Despite being one of the top bakeries in the area, there’s nothing pretentious about this cute, casual space that also serves coffee, seasonal drinks and a small selection of sandwiches. Be sure to grab an extra baguette to take back for breakfast.

If ice cream is more your thing, go to Fell + Cole for Seoul’s most inventive. Owned and operated by San Francisco native Tristan Choi, the creamery uses all natural ingredients to make small batches of “artisanal gastronomic ice cream.”

Further into the thick of Sangu’s cafe streets is Palm Palm Piano Dining & Bar, a former piano academy that doesn’t really have many other associations to the musical instrument. What it does have, however, is an elegant, classic interior furnished with imported vintage pieces and is lit by a fantastic chandelier that attracts couples like moths to a flame in the evenings.

Fans of My Love from the Star might recognize the place as the restaurant where Cheon Song-yi (Jeon Ji-hyun) and Yoo Se-mi (Yoo In-na) chow down on chimaek, but the food here is more European-Korean fusion, and includes dishes such as pork medallions wrapped in prosciutto, chicken strips drizzled with yuzu dressing and tasty bacon-wrapped chestnuts pan-fried with rosemary. 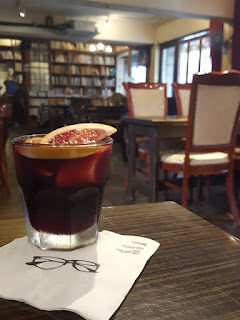 Next door is Yri Cafe & Bar, yet another popular hangout for Sangsu’s creatives. Shrouded in an expansive music and book collection, and outfitted with inviting classic wooden furniture, the venue is a quiet, cozy hermitage where patrons can spend an entire afternoon contemplating the complexities of life. A decent beverage and bar snack menu (which includes homemade citron, ginger and quince teas) make Yri Cafe & Bar a nice, chill stop on your stroll around Sangsu.

To get fully immersed into everything that Sangsu stands for, wrap up your walk in Jebi Dabang. Filled with the spirit (and decor) of the 1970s, this neighborhood gem is part cafe and bar, part concert hall, and is entirely a haven for the city’s artists and intellectuals who yearn for the atmosphere of pre-mainstream Hongdae.

Free performances are regularly held on weekend nights in the basement, while the first floor seating provides an intimate view of all the musical action down below. It’s an ideal place to soak up the indie spirit of Sangsu, a neighborhood that has been successful in holding tight to its indie roots in a city that is constantly becoming more commercialized.

To Get There: Take the Seoul subway to Sangu Station (Line 6).