By Mimsie Ladner on Wednesday, July 2, 2014
Recently, there has been a number of startling cases highlighted in the international media concerning one of the biggest measles outbreaks in the US since the early 90s. We’re seeing up close the effects of how a single child not being vaccinated can lead to hundreds being infected. Fortunately enough, most Americans have access to health care facilities and although treatment is costly and burdensome, the measles-related death toll remains low.

What many don’t realize, however, is that the majority of those living in other parts of the world do not have such access to health care, or even have the choice to vaccinate their children. (It is believed that up to 30 million children of the world are unimmunized.) As such, the vaccine-preventable diseases typhoid fever, dengue fever and cholera affect over 26 million people annually, killing up to 300,000. 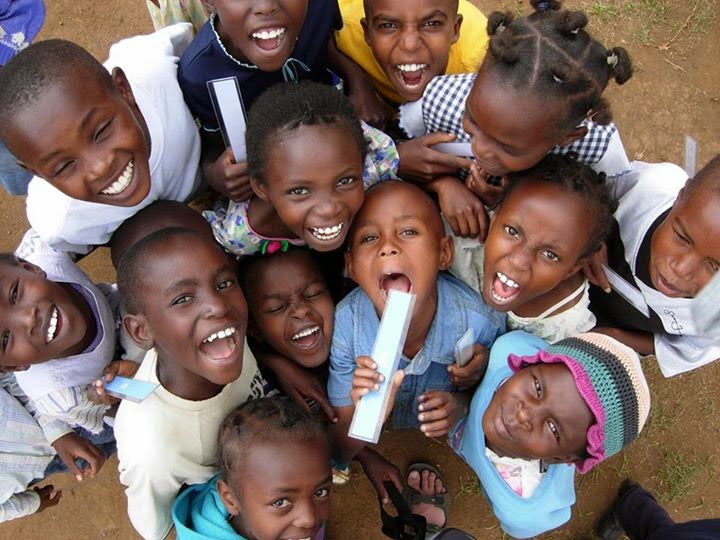 As a former nurse and medical volunteer in poverty-stricken areas of the world, this public health issue is one that I hold very close to my heart. Which is why I was honored and excited to be invited to the launching party of the International Vaccine Institute’s “Choose Your World” campaign.

Based in Seoul and established in 1997, the International Vaccine Institute (IVI) is the world’s only international organization dedicated exclusively to manufacturing and introducing new and improved vaccines against enteric and diarrheal infections, Japanese encephalitis and dengue fever, among others, to protect the poor and vulnerable in developing countries. One of IVI’s most important contributions is the development and licensure of Shanchol™, an oral cholera vaccine, which is approved by the World Health Organization. Clinical studies show that this affordable vaccine has a higher long-term effectiveness compared to other cholera vaccines. 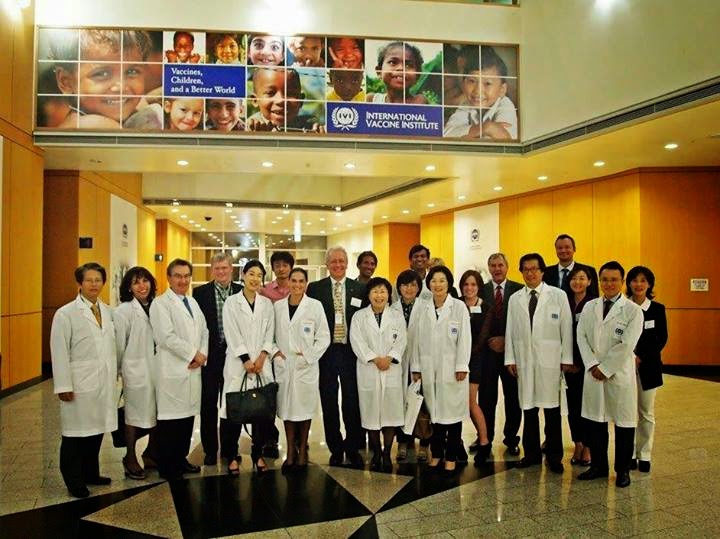 At the event, I had the pleasure of meeting the IVI staff, who hail from all the corners of the world and collectively possess a passion and enthusiasm for making a positive difference. One way they hope to spread the word about their organization, as well as this public health crisis, is through their “Choose Your World” campaign, which launched today.

In addition to using traditional and online media outreach, IVI teamed up with NYK Media Group to produce an entertaining yet heartwarming video that introduces not only IVI and how its vaccines are used worldwide, but also the big difference that even a small donation to the organization can make. I could go on about how well the video was made but I’ll let you see for yourself. Check it out below:


So, in the name of making a difference, I challenge all of you to sacrifice that over-priced cup of coffee or craft beer and donate the $5 to someone who needs it. Like the video states, you’ll be feeling loved and loving for days to come.