By Mimsie Ladner on Monday, April 20, 2015
It was almost exactly two years ago that I wrote this post.

In a nutshell, it went on about how I had decided to quit my day job altogether, become fluent in Korean and embark on a new journey as a freelancer, all the while pursuing a job in Korean tourism and teaming up with a start-up company on a big business project. And so on and so forth.

Needless to say, things didn’t necessarily go as planned. I dropped out of Sogang University’s language course after only one semester due to a lack of time and money; the business that had promised me partnership had deceived me; and I realized that a career in tourism marketing was a lost cause, for many reasons I won’t even try to get into here.

No, things didn’t go as planned at all.

After about five months of endless nights of struggling to keep up with my lingually-gifted classmates, and barely scraping by financially on a diet of cup noodles and kimbap, I started focusing more on my blog. 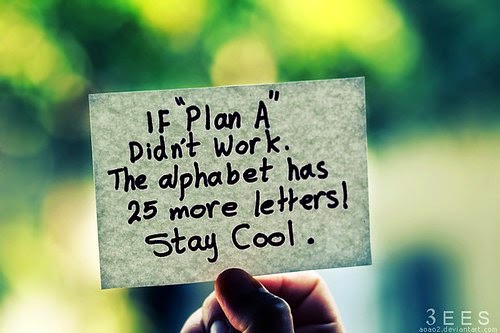 Life had given me lemons and I was ready to slice those suckers up and pour the tequila.

Once I started blogging more, companies began approaching me to collaborate, publications began to hire me for writing gigs, I ended up on the cover of SEOUL Magazine and before I knew it, jobs started rolling in and the rut that had me consumed in self-doubt and uncertainty began to wane.

2014 was one of the most exciting years of my life (thus far, at least), and allowed me to tick off at least half my pre-existing bucket list bullet points. In addition to traveling to a number of new places, I befriended some of the most interesting souls I’ve ever come across who have been pivotal in getting me where I am now. I was also presented with some amazing opportunities.

Some of the more noteworthy include hosting the Little Secrets: Seoul in-flight travel series for KLM Royal Dutch Airlines, participating in a policies discussion with Seoul Mayor Park Won-soon, writing the online reviews for Frommers.com‘s Seoul listings, working with a number of Korean actors and actresses, and being a production assistant on the Cooking Channel’s Avec Eric. Each taught me something different and gave me the chance me to get my name out, grow professionally, network and understand more clearly what I wanted (and what I DIDN’T want) out of my career.

I also dedicated a lot of my extra free time to trying to better myself and improve my skills. I enrolled in a number of online writing and photography courses, made it a goal to learn something new everyday, started writing a collection of short stories and read as much as possible. 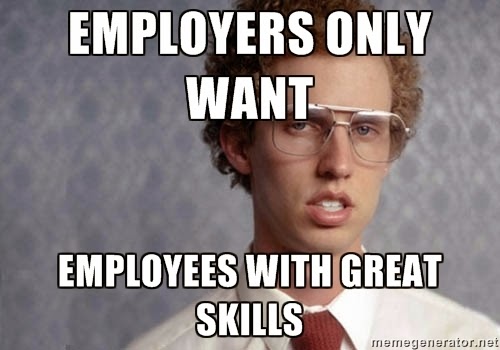 My flexible schedule over the past two years allowed me to reflect on my life and who I wanted to be and be around. I learned that sometimes, it’s necessary to let go. No matter how much you want to be a part of something — be it a personal relationship or a business partnership — if the other party isn’t willing to put in an equaled effort, or refuses to value your worth by taking advantage of you, it’s time to move on.

I’ve learned that other times, things just aren’t meant to be. And that’s okay, too. Because better things are waiting and trust in this belief, with steadfast effort and continued hard work, is the only thing that will lead you to that point. And once you get to that serendipitous crossroads, you will realize that what you’ve found is more suited to your needs that what you thought you wanted.

So here I am, at the crossroads, exactly six years after the day I arrived in South Korea for the first time. 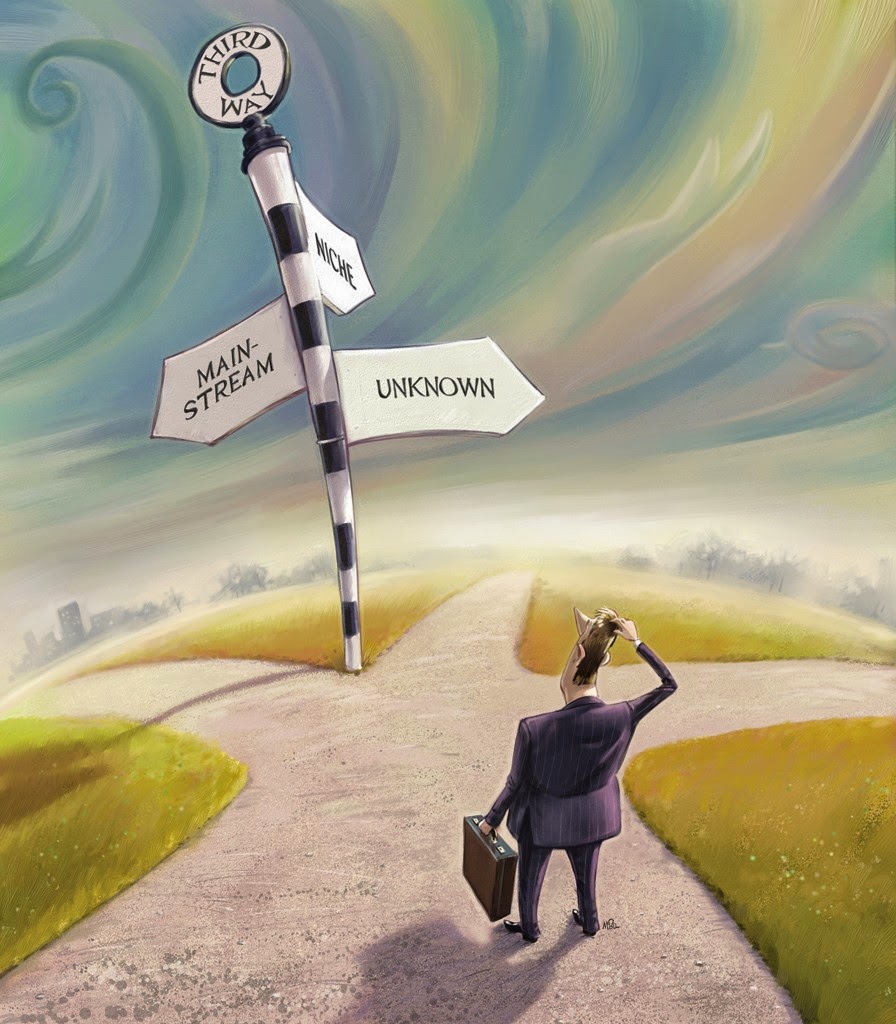 I was very recently presented with a job offer which would put me in a 9-5 (or, more likely, 9-8) office position. At first, I disregarded it, thinking that continuing down the path of working for myself might be the better option. But I thought about it again. And again. And again. And after much consideration and weighing pros and cons and reading far too much self-help material about how to make a decision (WHO HAVE I BECOME?!), I realized that there’s no one right way. I made a choice.

Next week, I will be the proud owner of a much coveted E7 visa, and will be an official employee at Edelman, one of the world’s top PR firms. I’ll be creating and managing digital content for the blogs and social media accounts of Samsung Electronics and POSCO.  I have a lot to learn (and adjust to, being in a corporate setting, and all), but I’m confident this company will help me develop both professionally and personally, and I am excited for what’s to come.

And there is more to come. Drum roll, please.

Last fall, I had the wonderful opportunity of meeting the great folks of Tuttle Publishing here in Seoul at a book launch. After tossing some ideas around, Eric Oey, the CEO, made my life dream come true by offering me a book deal. So, if everything continues to go as planned, by the end of the year, my own personal guide to Seoul will be published and on sale in book stores around the world. 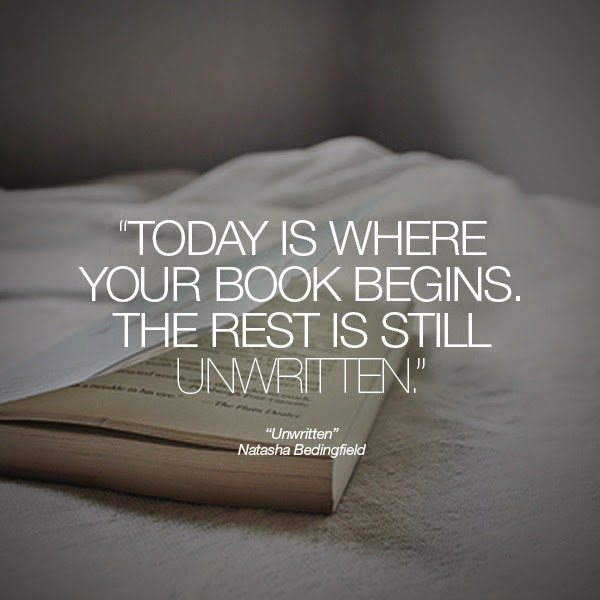 Now let me set one thing straight. While I feel that each little step I’ve taken along the way (sometimes so little I felt like I wasn’t even moving) has gotten me to where I am now, none of it would’ve been possible without the help and support of my family and friends, here and abroad. They’ve stuck with me and supported me, introduced me to new job opportunities, remained patient through all my annoying questions and favor-asking, and most importantly believed in me.

And I’m so thankful to all of you, my readers, for your continued support, as well, as absolutely NONE OF THIS would’ve happened without Seoul Searching. I’m so thankful for your comments and e-mails and even those few of you who have approached me out and about in public. Nothing makes me happier than knowing you guys learned a little bit about Korea or found the travel information from a certain post helpful.

I hope that I can continue to be of help to you guys, and to give back to Korea at least a tiny little bit of what it has given to me.