A Taste of Korea’s Modern Cuisine at Poom Seoul

By Mimsie Ladner on Friday, June 3, 2016
I wouldn’t call myself a foodie. I don’t use pretentious adjectives to describe lettuce. I don’t pontificate about the ingredients of the barbecue sauce on my pulled pork sandwich, or the perfect picking season for truffles.

That being said, I DO appreciate good food and value quality, fresh ingredients. Sometimes to an unhealthy extent (which you know if you follow me on Instagram).

Which is why I was incredibly giddy when the Korean Food Foundation invited me to join them on the 2016 Seoul Press Tour with a bus-load of other passionate travel bloggers. 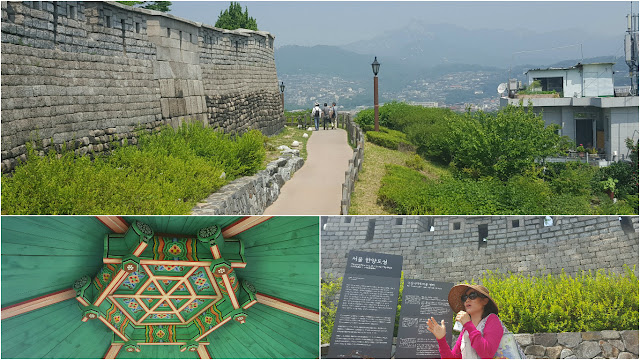 Our day began with a fun and informative trek around the Seoul Fortress Wall, where we learned about its construction and renovation over the past few centuries. We walked through Naksan Park, and were treated to some rather spectacular views of the city before exploring Ihwa Mural Village, one of my favorite neighborhoods in Seoul. 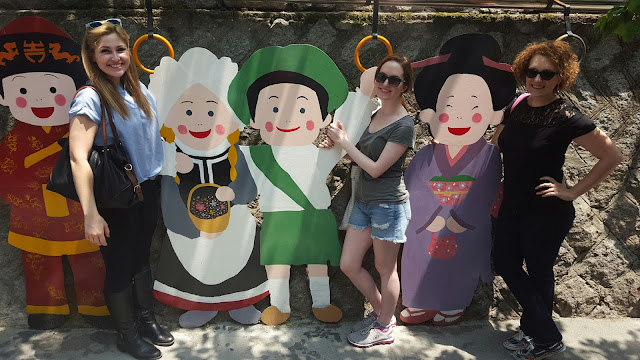 It had been a while since I last visited the area, and was surprised to be introduced to a new “living museum” owned and operated by Mr. Honggyu Choi. About five years ago, Choi, one of Korea’s best ironware designers, became involved in an unusual project–transforming Ihwa-dong, a poor hillside village, into an artistic neighborhood. 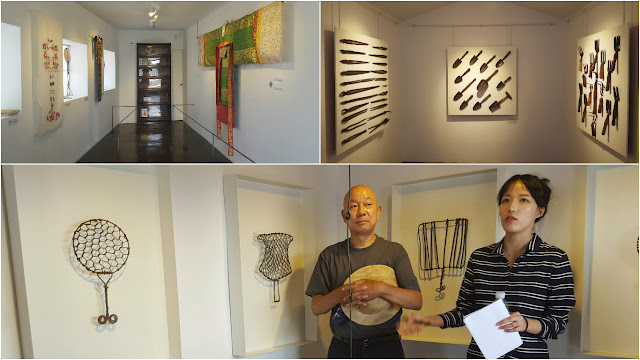 We were also able to explore some of Choi’s other projects and nearby buisnesses, such as a quaint cafe set in a traditional house, and a small but inviting steakhouse. Other highlights included seeing traditional Korean wedding clothing and items that were actually used by Choi’s son when he got married.

I don’t know how Mr. Choi manages to keep tabs on everything. His continued efforts really speak volumes about his work ethic and his passion for maintaining the traditional feel of the once-crumbling neighborhood.

Afterwards, we were transported to Poom Seoul, a fine-dining restaurant situated on Namsan Mountain that serves up banga cuisine (cuisine of the royal or noble class) with a modern twist.

My fellow tour mates and I exchanged travel stories and bonded over our shared love of food photography as we munched on an amuse bouche of dried jujubes and pinenuts. The ambiance (and view) of the restaurant provided the perfect setting for the beginnings of a great lunch.

In no time, our seven-course mean began to arrive, dish by dish, served up with an endless flow of “dandelion sake,” a semi-sweet but deceptively strong beverage. The first course, as simple as it was, was probably my favorite. Abalone, shrimp, octopus, cucumber, pear and pine nuts sat atop a poached egg in a light citron sauce. The flavors were clean and worked well together, and the broth was a nice, cool treat after our trek in the sun. The hanu (Korean beef) and dessert platter (yuja sherbert, omija jello, and a duo of tasty rice cakes) were other highlights.

I took time to savor each little bite of the spread. The seasonal ingredients were of the highest quality, something that most restaurants fail to prioritize.

After our meal, we were able to have a quick chat with star chef Younghee Roh, who is most known for pioneering the high-end Korean cuisine trend before it gained global recognition. It was really a treat meeting someone so influential in Korea’s growing food scene, and being able to sample modern Korean cuisine. 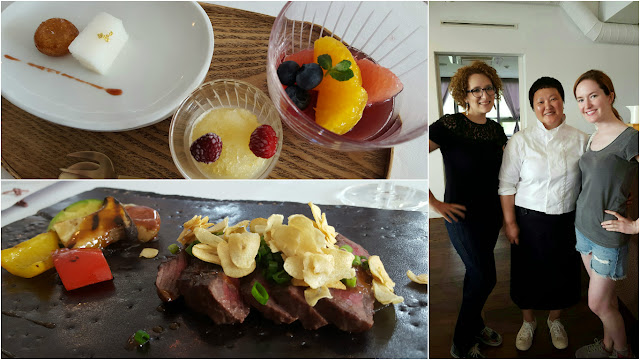 The lunch went by far too quickly, but fortunately enough, I don’t live but just a short walk from Poom Seoul. No doubt I’ll be back very soon.

Many thanks to the Korean Food Foundation for the wonderful opportunity!