One of the biggest culinary trends to hit South Korea over the past couple years is that of craft beer.  Subsequently, microbreweries and small gastropubs have been mushrooming throughout Seoul, particularly in the neighborhoods of Itaewon, Gyeongnidan and Haebangchon.

Each of these watering holes offers up their own specialties, all of which are nice alternatives of tasteless Cass, watery OB and the rest of Korea’s substandard brews.  One of the best places to get in on the craft action is Cargo 127 in the heart of Itaewon.

Although Cargo opened its doors to Seoulites last year, it has remained off the radar, mostly due to owner Josh Kim’s decision to delay promoting it until he felt the food menu was at its best.  After visiting there last week with Ken of Seoul State of Mind, I can say from personal experience that this little gem is far beyond ready to be recognized as the next big hangout for craft beer and pub grub fanatics.

Immediately upon entering Cargo, one’s eyes are drawn to the clean but colorful decor.  A sleek motorcycle stands in front of a wall of painted kegs, and posters of frothy beers are dotted throughout the pub.  The atmosphere of the spacious dining room is inviting and is the perfect meeting place for friends looking to start their night out right.  A side room boasts comfy couches and plenty of candlelight, providing a more romantic setting, ideal for a date. 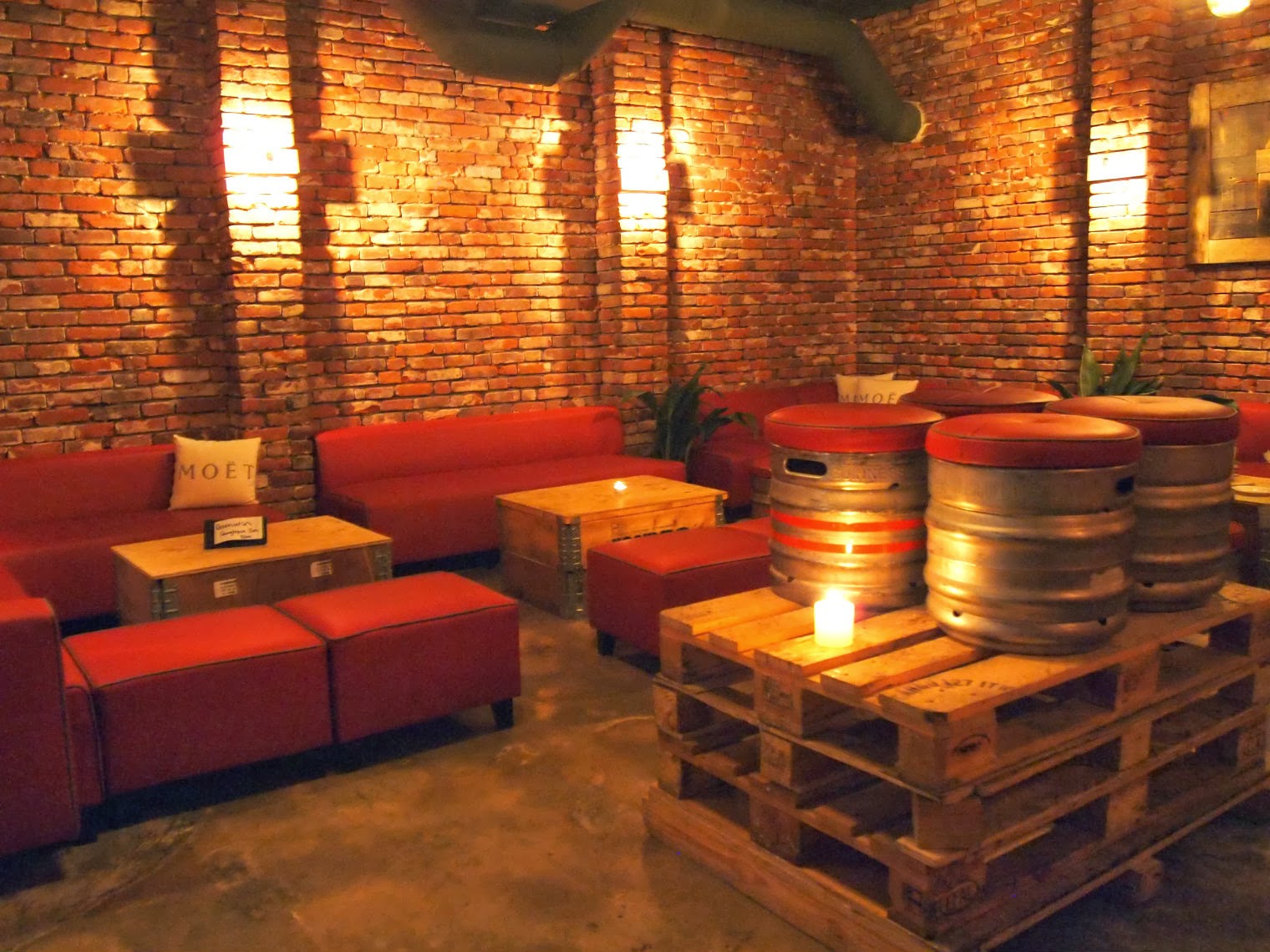 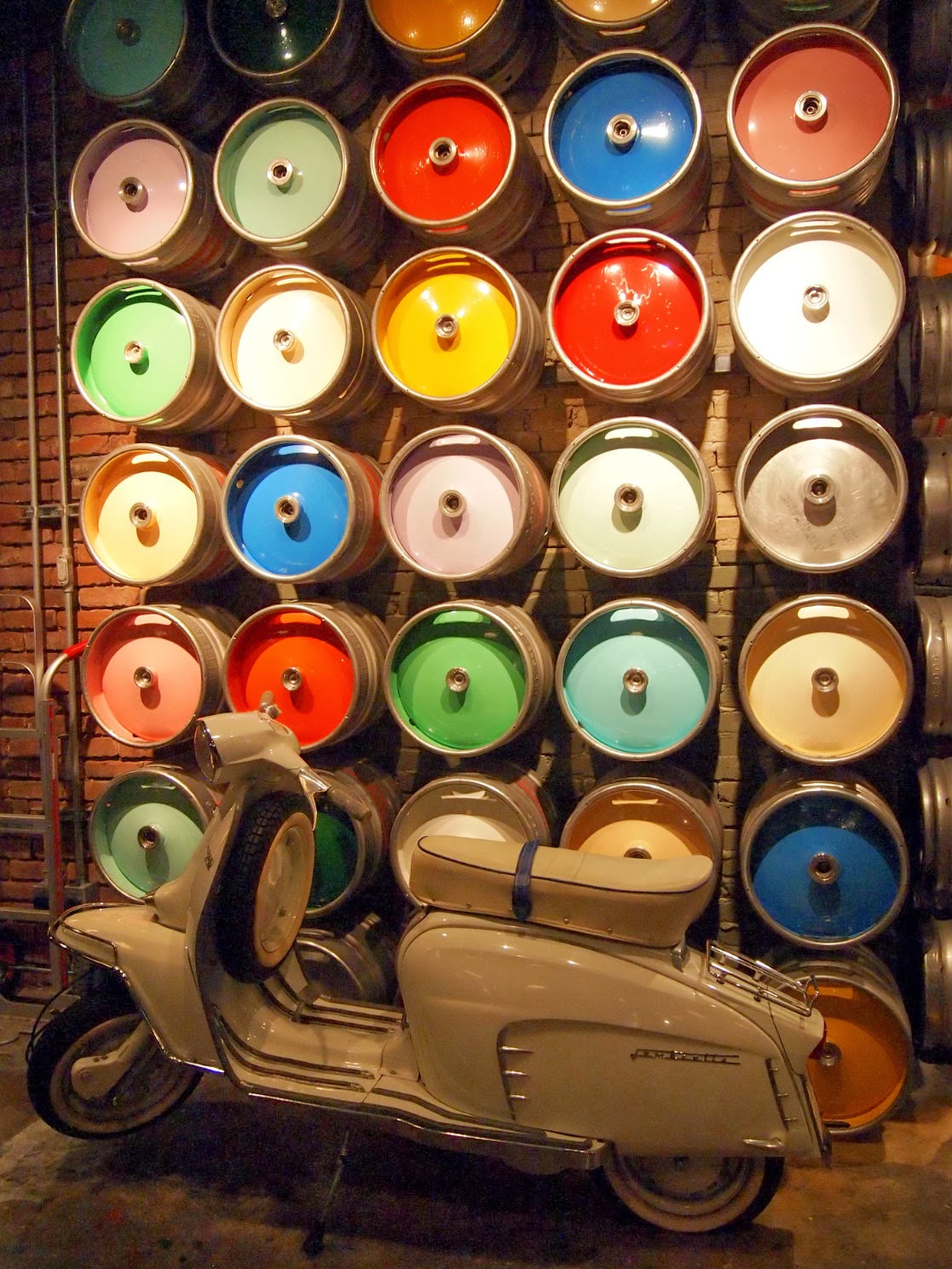 Cargo 127 prides itself on its extensive beer list which includes a variety of 14 beers on tap from all corners of the globe.  With such a vast number of options, it can be difficult to chose just one, which is why Cargo offers a sampler in which patrons can try four varieties for 12,000 won.  In addition, the staff is extremely knowledgeable and can offer recommendations based on your preference of flavors (fruity vs. hoppy) as well as your alcohol tolerance (lightweight vs. lush.)  Ken and I tried almost every brand on tap and were pleasantly pleased with all of them.  Being from England, he preferred the Rock Creak Dry Cider while I was most impressed with the Punk IPA and the Primator Stout, which surprised me, as I’m not usually a fan of dark beers.  Draft beers range from 3,500 won- 9,000 won and bottles start at 7,000 won. 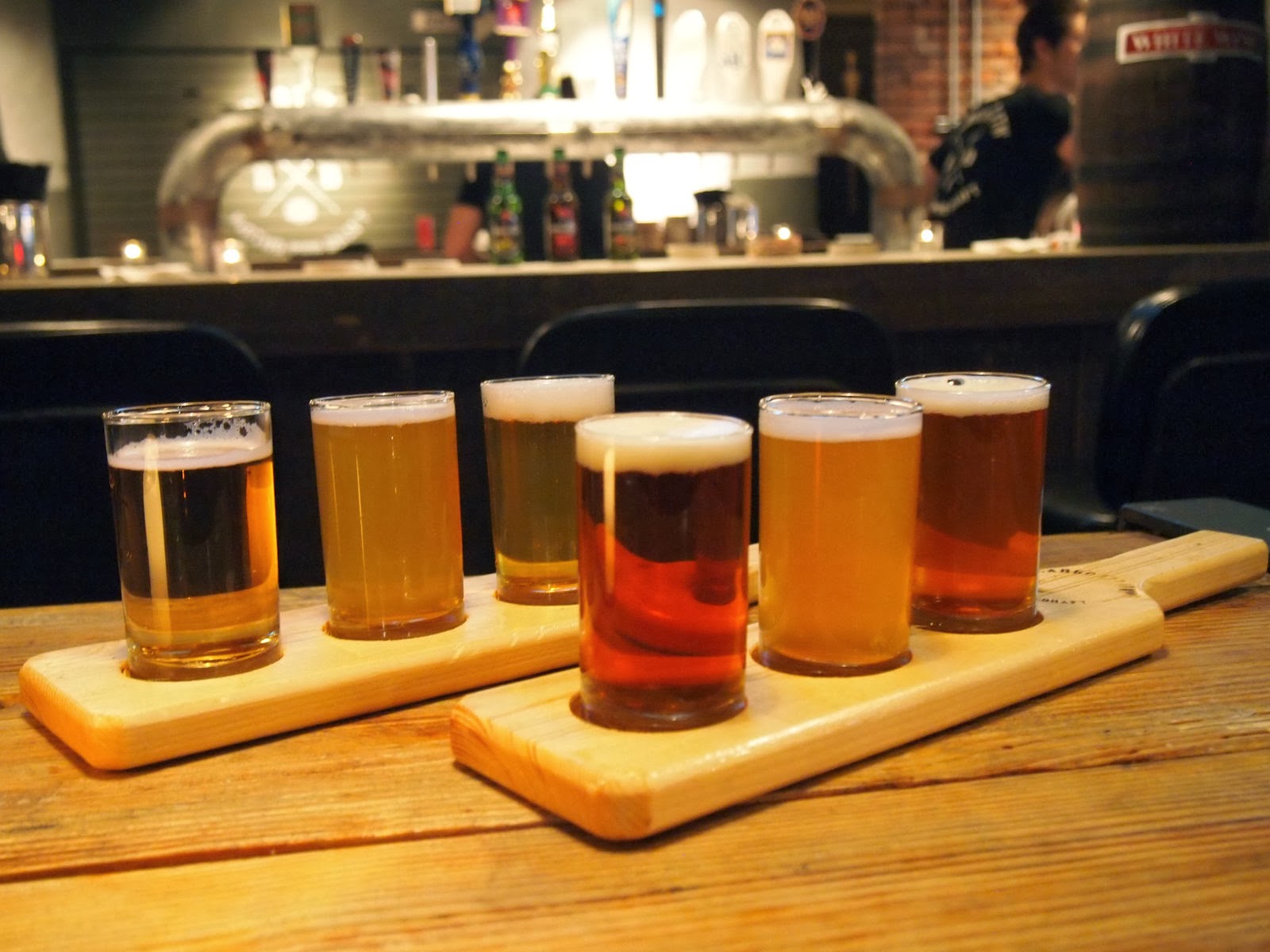 In addition to beer, Cargo serves up wine and all the cocktail classics, and features a special menu of house cocktails that change each month.  We tried a long island ice tea, which the bartenders took great care in making.  It was strong but tasty and at 7,000 won, is a great option for those looking for a cheap buzz. 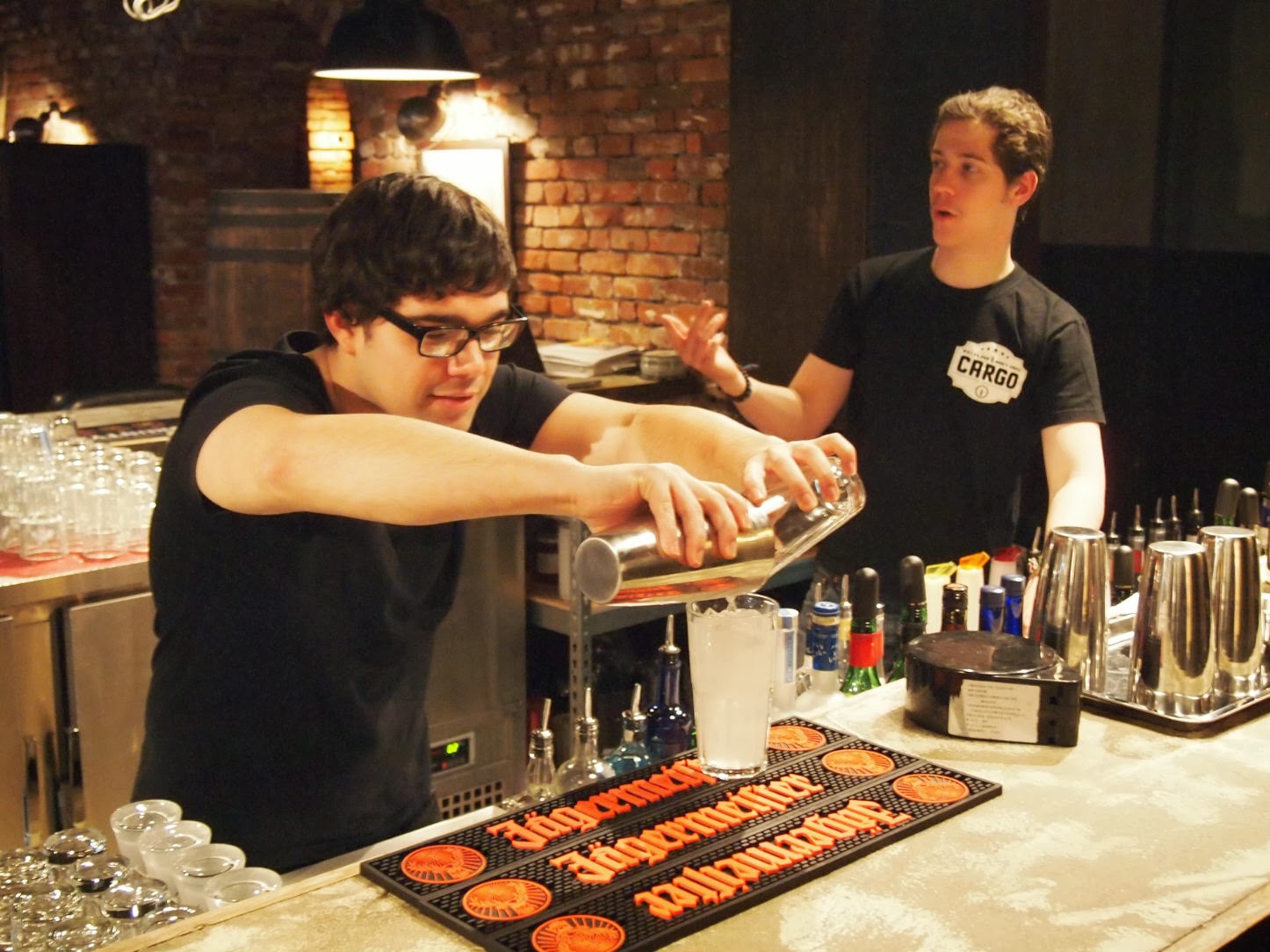 No gastropub is complete without delicious food and Cargo has done an incredible job at crafting a menu that caters to just about every palate.

Their pepperoni pizza (12,000 won) is prepared on a thin, tortilla-like crust and is topped with lots of cheese and spices that makes for a great late night snack.  For a heartier meal, the Cargo Mania Burger (11,000 won), a thick beef patty stacked with cheese, veggies, and a fried egg, is a good option.  Their homemade French fries (9,000 won), which are thin and perfectly crispy, are also a must-try.  Small portions of these tasty potatoes are served with drink orders at no charge. 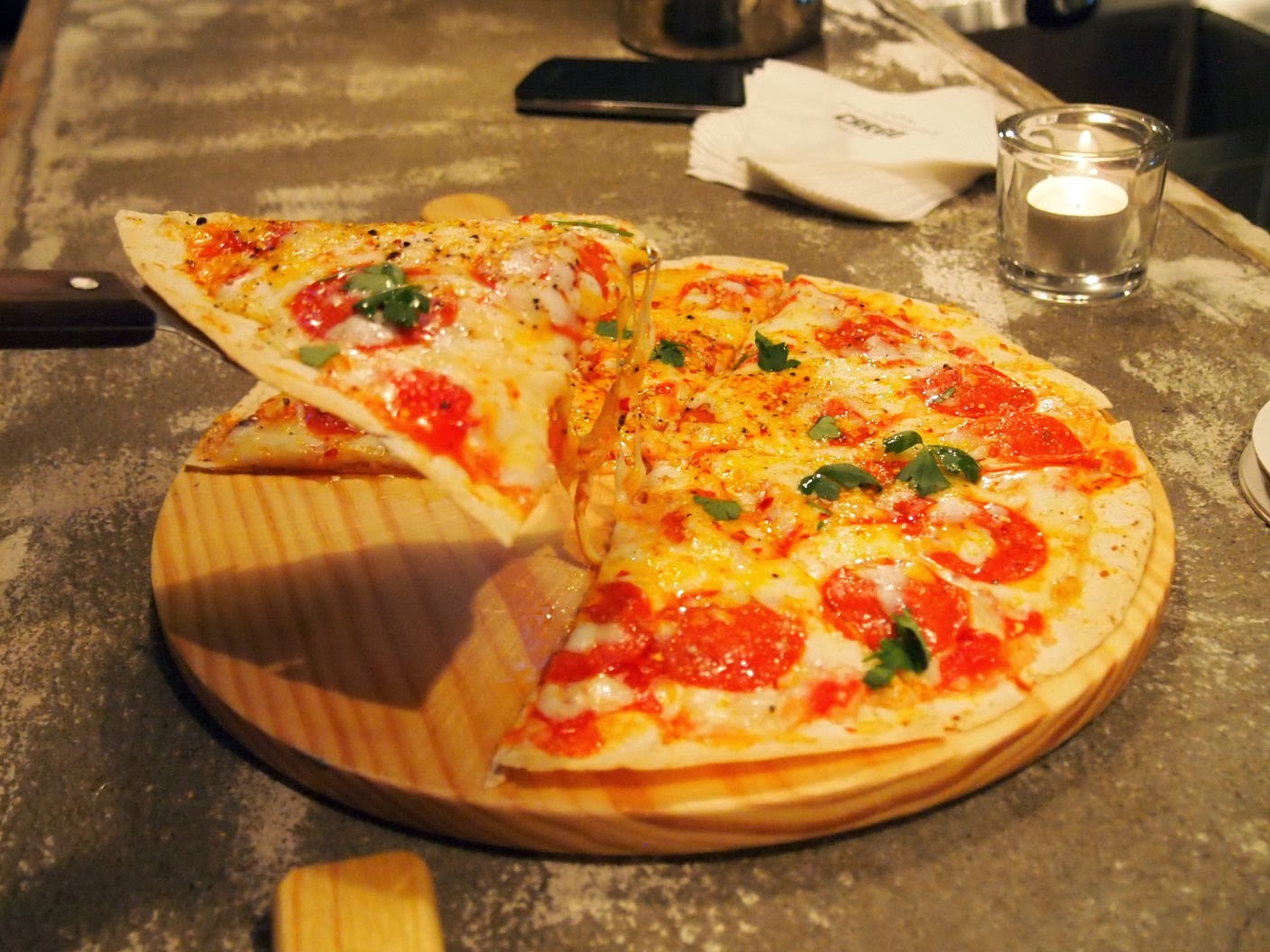 A new addition to their menu is the Moroccan sandwich, a fantastic concoction of chicken and Moroccan spices on crispy bread.  The flavors of the sandwich are not only good, but also authentic, as the passionate chef hails all the way from Fez, Morocco.  In fact, diners might recognize Chef Simon “Sandwiches” Rhiti from the famous food truck he used to man a few years ago in Itaewon. 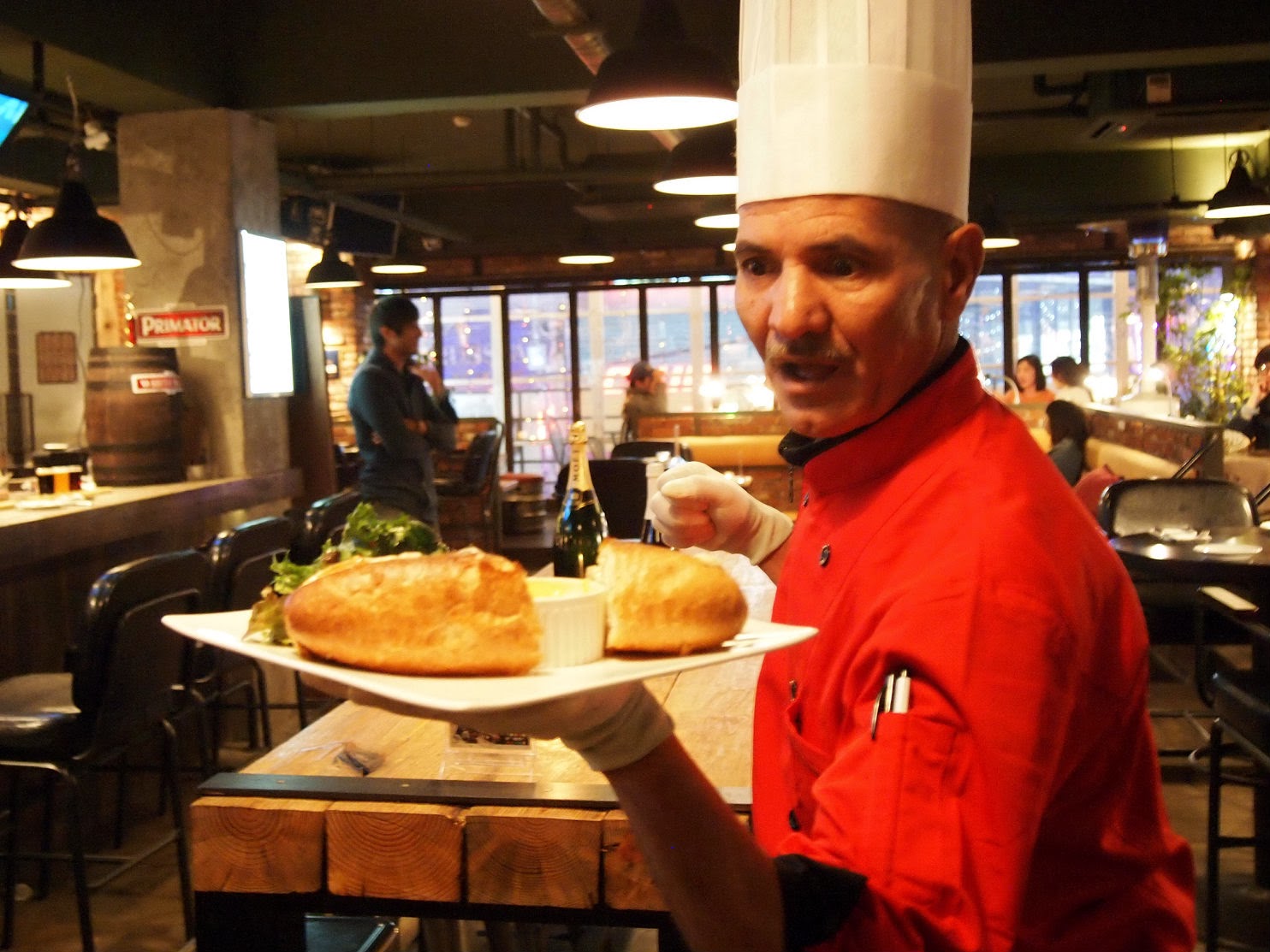 In addition to the cooks, the majority of the staff is composed of foreigners, and extremely friendly ones at that.  There aren’t many places in Seoul where the bartenders and managers are willing to strike up a conversation, but we enjoyed the company of the French, Australian, Thai, Moroccan and Korean staff who were more than willing to tell Ken and I more about the beer, the food and about their experiences in Seoul.

The vibe at Cargo 127 is one similar to that of Cheers, where no one is a stranger and everyone is out to have a good time.  And good food.  And good beer.  Be sure to check it out the next time you’re in Itaewon… it’ll be your new favorite hangout in no time.

*Although this post is partially sponsored by Cargo 127, the opinions are, of course, my own.