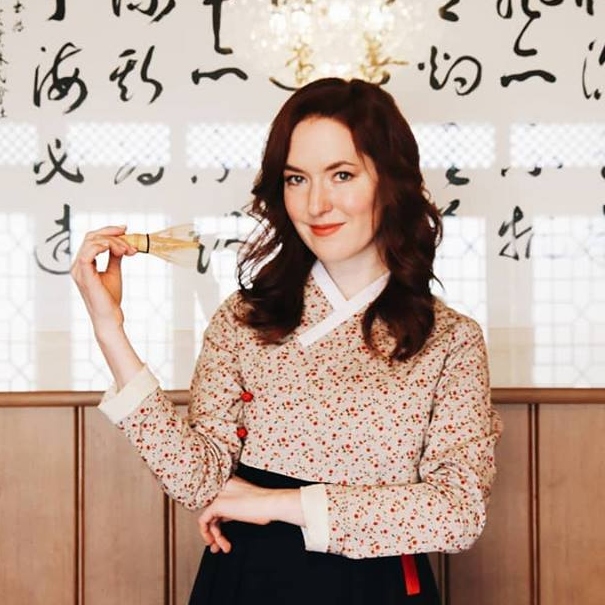 For those of you who have been following Seoul Searching since its inception back in 2009, you may have noticed that I’ve gone a bit quiet over the past year or two.
That’s because, after living and working in South Korea for a magical nine years, I decided to pack up my belongings and move back to the United States. It was an extremely difficult decision to make. Seoul had over the years become a second home to me. It could even be said that the city is where I became an adult. (After all, I moved there at the tender age of 22.)
During my time in Seoul, I learned to see the world in a different light, through eyes that had never truly been open. I found myself constantly inspired and learning new things. I discovered who I am and what I want out of life. I can say with certainly that had it not been for my time in Korea – and for all the lessons I learned and the people I met there – I wouldn’t be the same woman I am today. That said, it was time to move on. I could have easily stayed, as I was enjoying my life in Seoul when I left as much as ever before. But my aging parents were the determining factor of my return. I had started to feel quite guilty being so far from them for so long, and knew that I owed it to them to return.
So, I’ve been back in America – between New Orleans, the Mississippi Gulf Coast and Atlanta – since spring 2018.
Since then, I’ve made it a point to keep Korea a regular part of my life – whether through food, K-dramas or Korean literature. Even after two years of being back, I miss the country so much that it actually hurts. But injecting little doses of Korean culture into my life here and there keep me tethered and feeling connected to my favorite place on Earth.
What I’m up to now
Although I am now doing some digital marketing work (just as I had my last few years in Korea) and contributing to Culture Trip, my main focus right now is operating a tea business named Gachi (the Korean word “together.”)
Many of you know that I fell in love with tea and tea culture while living in Korea (traditional tea services and the plantations of Boseong really piqued my interest), and during my last few years there, I began to make tea more than just a hobby. Whenever I had the opportunity, I made it a point to travel to various tea-producing regions (and countries with prevalent tea cultures) to learn more about the leaf. I even had the chance to meet a number of growers at small, family-owned tea gardens that operate with social and environmental sustainability in mind.
Now, I’m bringing these same growers’ artfully-crafted teas to the United States through Gachi. It’s been a labor of love conceptualizing the business, and bringing it to life these past few years, but it makes me happy to be doing something that I feel so passionately about, not to mention something that was born from my time in Asia.
What’s next for Seoul Searching?
Clearly, I have not been contributing to Seoul Searching much over the past couple years. That said, I’m also not ready to give it up entirely. It’s an integral part of me and my story, and I plan to keep it live (if not active) indefinitely.
I plan to visit Korea again (I was supposed to be there this month before my plans were interrupted by COVID-19) so will document those travels when they happen. I’ll also be penning posts about my Korean-esque endeavors and experiences here in the United States.
I’ve got quite a few ideas for posts that I’m planning on sharing soon, so keep an eye out.
Thanks to all of your for your support over the years, and I hope you’ll stick around for more. Hope you’re all well!
0
Previous Post
Next Post