Lions and tigers and bears… oh my!

By Mimsie Ladner on Thursday, August 6, 2009
Monsoon season is finally coming to an end, which ultimately means hotter days, but plenty of sunshine. I’ll take this trade off any day, especially on my days off. Last week, I was so surprised to be greeted by beautiful weather that Melissa and I spontaneously decided to meet just south of the city to spend a day at the zoo.

Upon exiting the subway station at Seoul Grand Park, I was taken back by how, well, grand it all really was. The entrance plaza was very welcoming, as trees shaded a nicely manicured walkway, leading past vendors selling ice cream, twisted donuts, kimbap, and dried squid and on to the ticket booth. We purchased the package ticket, which consisted of admission to the zoo, a tram ride, and a return ticket by way of the skylift for 7,000 won ($5.50). 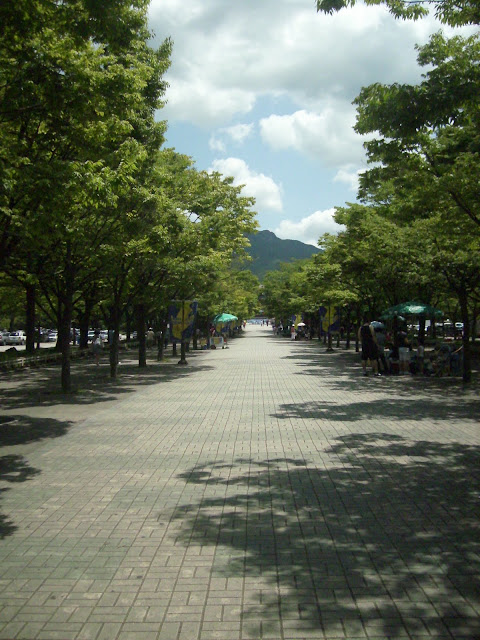 Entrance to Seoul Grand Park
The elephant train, packed with precious stroller-toting families and couples donned in matching outfits (what else?) brought us to the entrance of the zoo. From the minute we set foot inside, I was not only impressed by the scale of the park, but also by the aesthetically pleasing layout and high quality of the various shows and exhibitions. Various gardens are set conveniently around the zoo, each landscaped with different animal statues alongside complimenting floral arrangements. There are also plenty of restaurants and snack booths in every which direction, sure to satisfy even the whiniest tot.

We spent the day walking throughout each major facility, oohing and aahing like children. All animals one would expect to see in a zoo were present grazing in open pens and ditched areas: elephants, gorillas, giraffes, tigers, bears, flamingos, and the always attractive hippopotamus. In fact, there are reportedly over 3,000 different animals to see at the Seoul Zoo, contributing to its rank as the 10th largest zoo in the world. The insectarium was a surprisingly enjoyable enclosed (thank you, air con) exhibit that housed odd looking turtles, wart covered frogs, and bugs so big that they literally gave me goosebumps. Perhaps the highlight of my day was being able to feed and pet the incredible cuddly, though somewhat smelly kangaroos. Dozens of similar opportunities, along with various animal performances are held many times throughout the day. We ran out of time, but on the next trip, I’m not missing out on the dolphin show and getting a picture holding a python. 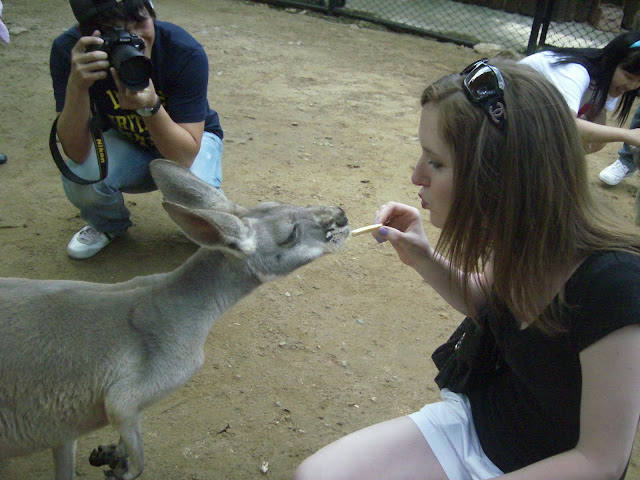 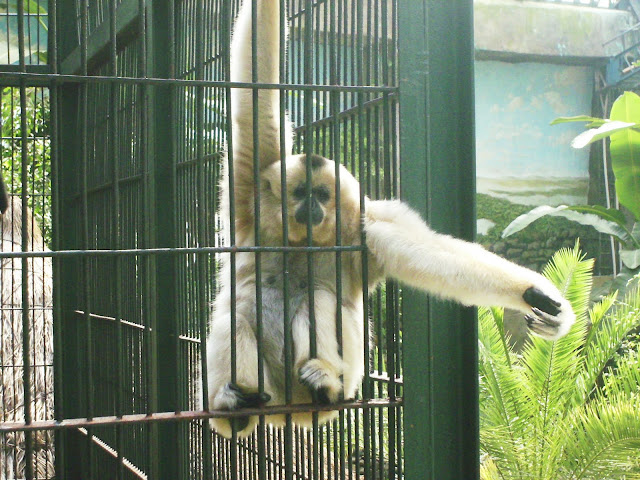 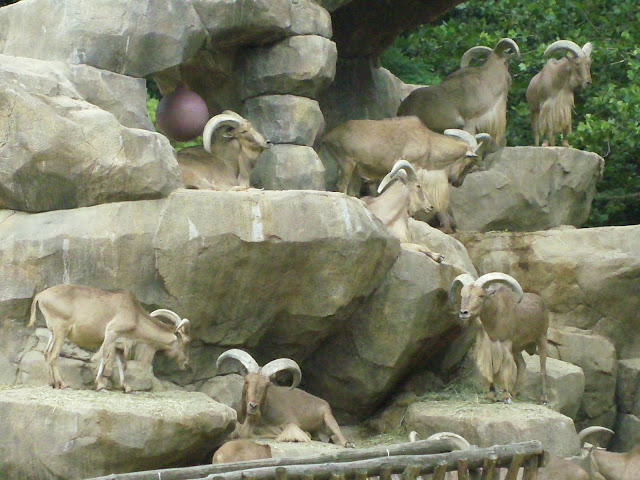 One of the many aesthetically pleasing animal habitats.

We took the sky lift on our way back and were treated to beautiful panoramic views of the surrounding mountains. It was especially exciting to be whisked over the lion den. Just as we were reaching the entrance, we were able to catch views of the on-site camping grounds, the nearby Seoul Land, a Disneyesque theme park, and a beautiful lake. I will be returning, as I have learned one can rent boats at this said lake for a very decent price. 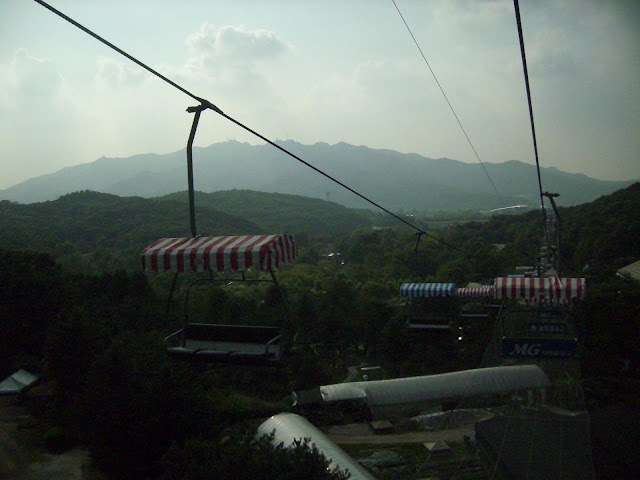 On the return chair lift. What a view, eh?

Overall, I was thoroughly impressed with every aspect of the Seoul Zoo and Seoul Grand Park, especially since it is not listed on many must-see attraction lists. I’m also so very grateful for the fantastic weather that I’m seeing so much more of these days in the city. My life in Korea only seems to be getting better.