Why The Korean War Has Been “Forgotten”

By Mimsie Ladner on Tuesday, July 30, 2013
This past Saturday marked the 60th anniversary of the signing of the Korean War armistice that ended the hostilities between North and South Korea.  Lasting from 1950-1953, the war that was catalyzed by conflicting negotiations over the reunification of post-World War II divisions resulted in over 2.8 million casualties, separated tens of thousands of families, and left both Koreas in shambles.

Despite these tragedies, the war is often referred to as “the Forgotten War” since the majority of the world quickly lost interest in the fighting soon after it began, mostly due to the fact that the war was unable to produce any positive political outcomes.

Even in Korea today, it’s easy to see why the war is often considered forgotten.  For one, education concerning the war in Korea has been altered over time, due to various political factors as well as propaganda initiatives of past governments.  Even more so than inconsistent education, a competitive social structure has caused younger generations to be more focused on the future and less on the past.

Finally, it’s nearly impossible to find any obvious traces of the war in South Korea outside of museums, historical landmarks, and, well, border cities.  Against all odds, the country rose from the ashes of war in just a few short decades and has become one of the world’s most influential nations, powered by innovation; futuristic high-rises, bullet trains, talking toilets, 4D movie theaters, and the world’s fastest internet are only a few icons of modern-day Korea.  The war is forever out of sight.  Will it stay out of mind, too?

Edgar Saunders, a cousin of mine, is a Louisiana native and a veteran of the Korean War.  He was stationed in Haeundae, Busan, a coastal region in the southern part of the country during the war.  While he was stationed there, he took some incredible photographs that he recently posted on Facebook.  He has graciously allowed me to share them with you so that you can see just how much has changed since the cease-fire was signed in 1953. 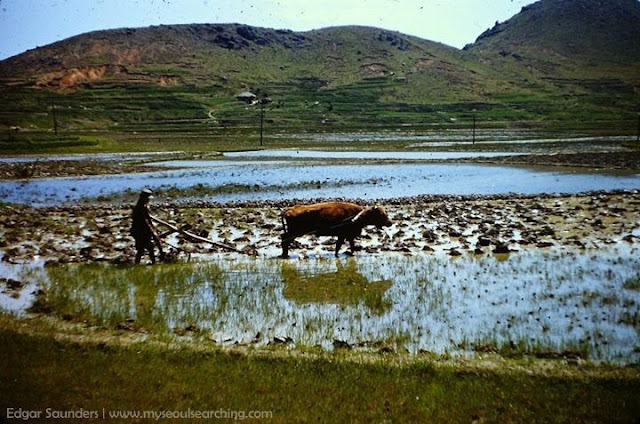 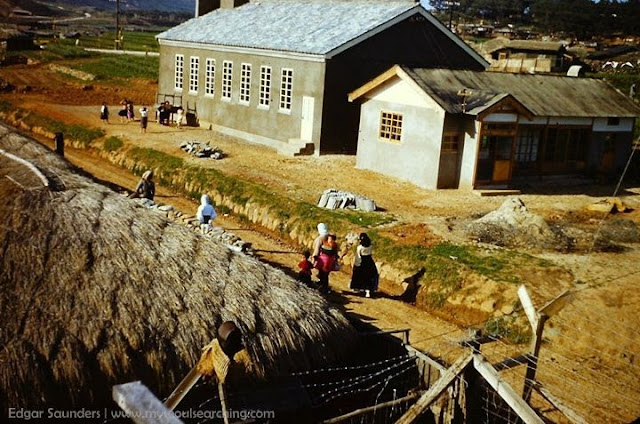 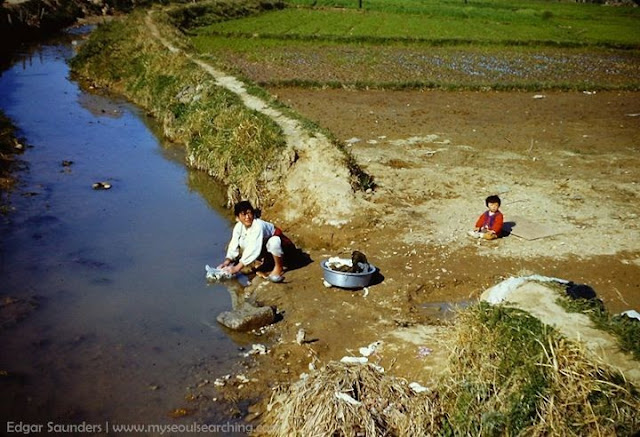 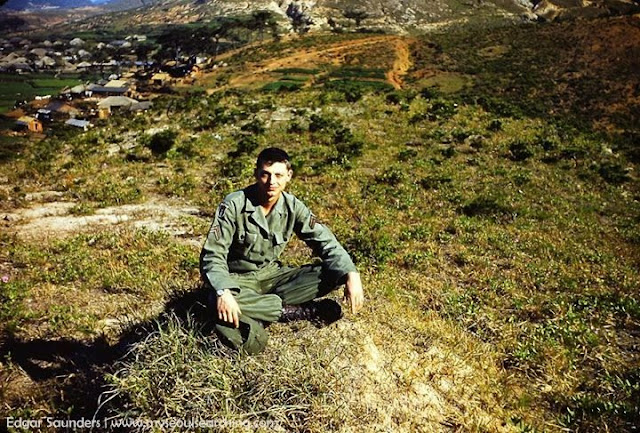 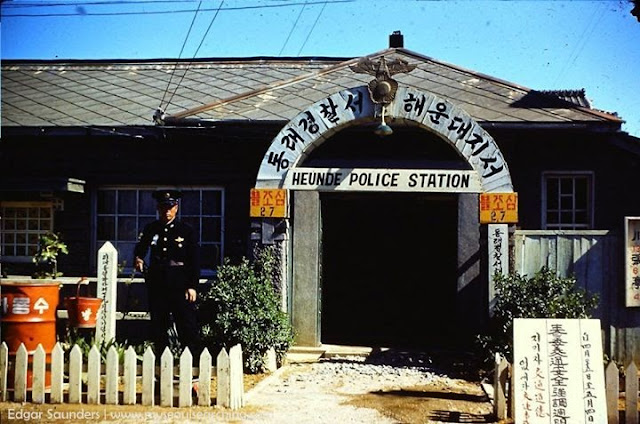 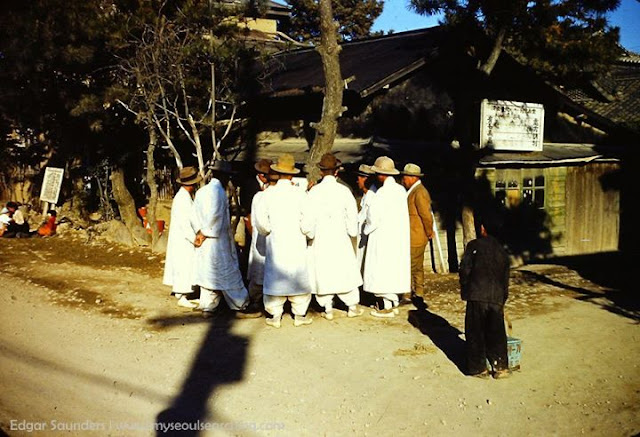 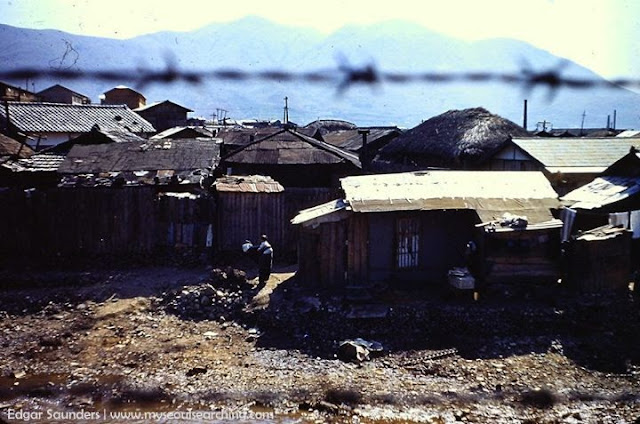 For the full effect, check out what Haeundae looks like 60 years later… 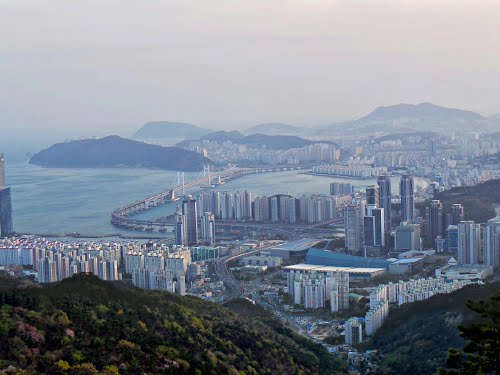 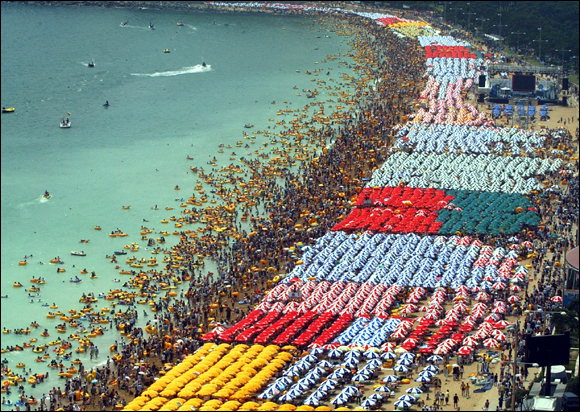 Read:  10 Things You Might not Know About the Korea War, by DB Grady

Busan Shark Dive: Up Close and Personal with Jaws