Mission: Escape Rooms at The Vault

By Mimsie Ladner on Thursday, June 11, 2015
Oceans 11. Mission Impossible. The Italian Job. All just a few of my favorite heist movies ever made. Perhaps you know them. And, if you’re anything like me, you have probably dreamed of being able to participate in a heist of your own. Well, now you can. And you don’t even have to worry about getting caught and locked up in jail in the process.
The Vault, situated in Hongdae, is one of Seoul’s newest, most unique entertainment facilities. Combining a spacious dining area, an eclectic cocktail menu and a number of “escape rooms”, the complex provides an experience unlike any other in Korea. 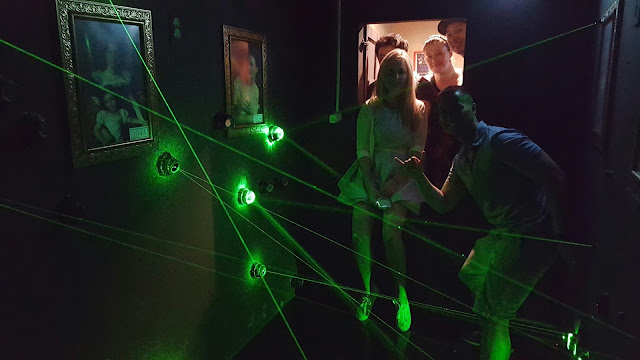 The brainchild of Huw-Morgan Evans, Vault was inspired by a number of game rooms that have been growing in popularity throughout the world. In fact, Huw scouered the globe extensively for the very best courses and incorporated his favorite elements into those at The Vault.
Immensely intrigued, a group of friends and I headed out to Hongdae to test our wits and see if we had what it took to escape the rooms. 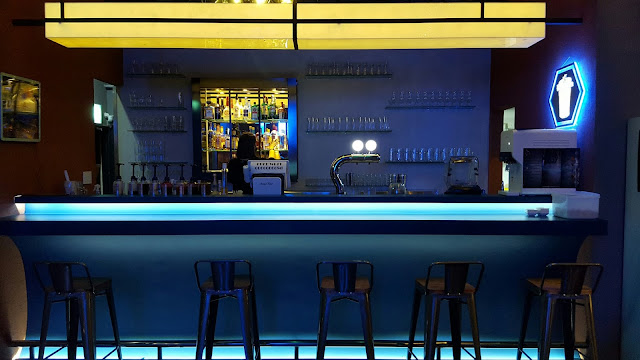 After fueling up on colorful (and strong) cocktails, we made our way to the Mission Incredible Room, which was rated medium on the difficulty scale. Without giving us any guidelines or rules, Huw shut us in and set the timer to 45 minutes. 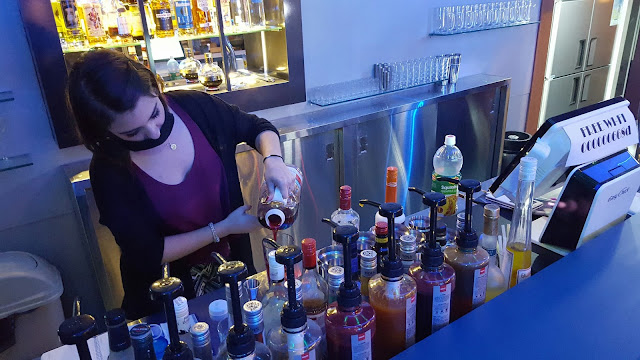 Now, I can’t give too much away about the rooms, but the tasks were challenging and involved figuring out codes to disable alarms and unlock clues which led to other rooms. The objective of the game was to retrieve a diamond and escape, which we came fairly close to doing, but were unable to do in the end, as we ran out of time. 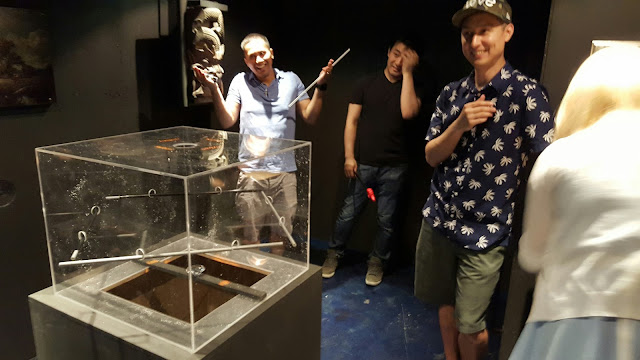 By this point, we were incredibly high on adrenaline, if not a bit frustrated, and decided to try the Stalker’s Treachery Spy Room, which, we learned had only been completed successfully by two groups. Here, we attempted to discover the location of a master criminal’s next crime before his henchmen returned. It was not only more mentally challenging, but was physically challenging, and even with Huw giving us a clue, we only managed to complete about 20% of the room. We were a bit disappointed in ourselves, but, we left the room all smiles. 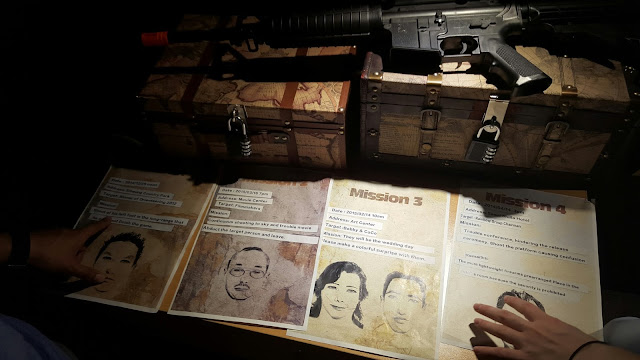 We may not have looked as cool as Tom Cruise navigating those lasers, but the games were seriously fun and a unique way to spend an afternoon. We already have plans to return, and hope that next time, we will be a bit more prepared, have a better strategy (which was pretty much impossible to make going in blind) and will be more observant to the obscure clues strewn throughout the place. And what’s great is that the rooms will be changed up every few months, so each visit can feel like a new one.
Guests can opt to only play the games, which costs ₩10,000, but can also purchase a combo that includes food and/or drinks (which start around ₩7,000 à la carte) to get a discounted price.
For groups (2-8 people) looking to challenge themselves mentally, and enjoy a few cocktails in a modern lounge, The Vault is the place to be.

NOTICE: This Saturday June 13, The Vault will host a grand opening party starting at 4PM with cheap drinks and half priced games. No better time to check it out!
This blog post will self destruct in 10 seconds… 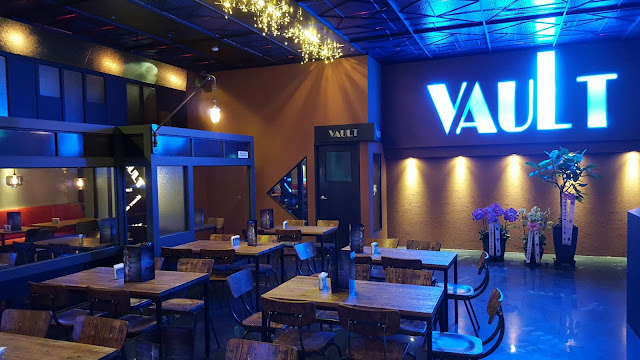 To Get There: From exit 1 of Sangsu Station (Seoul Subway Line 6), take an immediate right and walk straight along the sidewalk toward the direction of Hongik University. Continue walking for about 5 minutes until you reach the Starbucks just before the playground and take a left after it. Walk straight for 1 minute to the second intersection and take a left. The Vault will be a few meters up and on your right, just past Thursday Party.