By Mimsie Ladner on Wednesday, April 6, 2016
Craft beer has been on the rise in the food scene for several years now here in South Korea. These tasty brews, which boast distinct, individual characteristics, are slowly replacing their watery counterparts (cough Hite, cough Cass) that have dominated the beer market over the past few decades.

In the past, one had to go all the way to Itaewon and its surrounding areas to get a taste of craft brews (which may or may not be one of the reasons I moved there), but fortunately, as craft beer has become more mainstream, even general supermarkets keep certain varieties in stock. 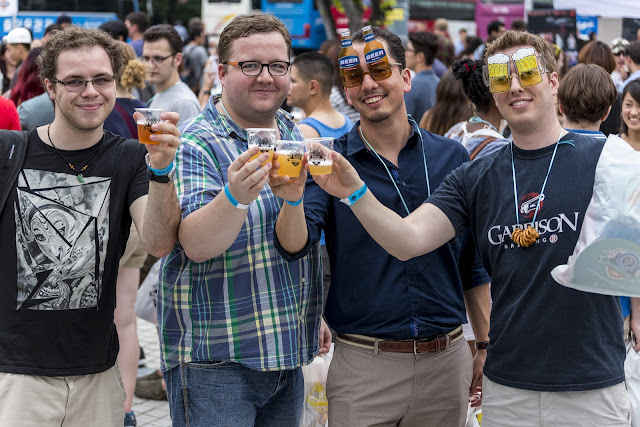 Yet nowhere is the nation’s growing fondness for the beverage more apparent than at the Great Korean Beer Festival.

Established in 2013, the festival will once again provide beer lovers the opportunity to sample diverse craft beers from breweries throughout South Korea all in one place. The sixth edition of the festival is slated to  be held from Wednesday, May 4 to Sunday, May 8 this year at the outdoor plaza of COEX Mall in the heart of Gangnam. 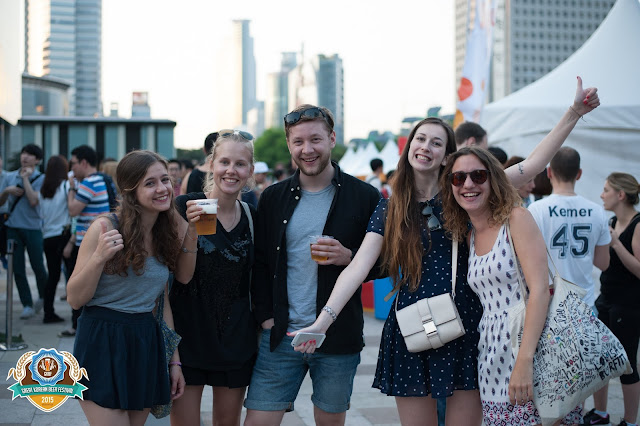 As the first and largest craft beer festival in South Korea, GKBF is beloved by craft beer enthusiasts. So much so that last October’s GKBF attracted around 74,000 visitors over the course of four days.

But contrary to what some may think, the biannual festival isn’t just about getting smashed.

Brew masters from around 18 small, independent breweries will be on hand to introduce their creations (beer lineup changes daily—see event website for details), while some of Seoul’s favorite restaurants such as Spain Club, Original Chicago Pizza, On the Border and Suji’s will serve up diverse eats and treats from all over the world. 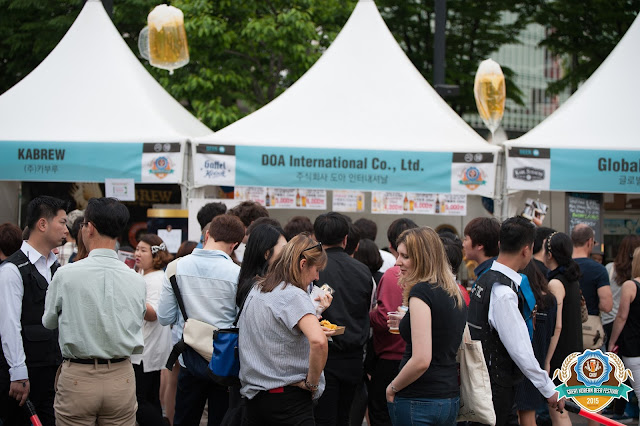 There are also other various attractions for beer lovin’ visitors. At the “Meeting the Brewer” event, brewers will share their beer stories and beer philosophies, and visitors will have a chance to ask questions about craft beer. Famous faces from international craft beer communities will also be in attendance.

Furthermore, live music sets (see the lineup here) and activities such as balloon art make the event appropriate for the whole family. 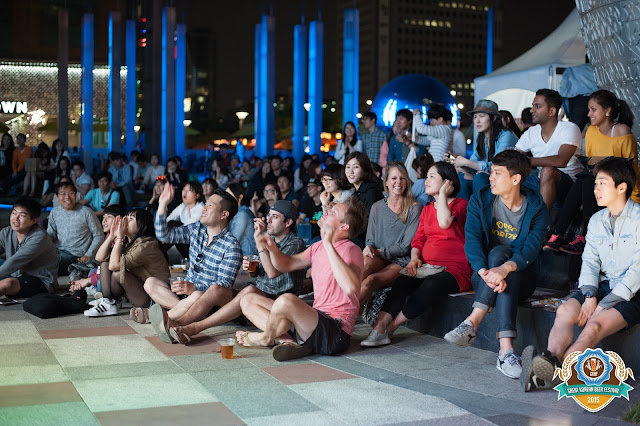 The Great Korean Beer Festival is open to all, and admission is free. Visitors can directly purchase beer and food from each booth, or opt to buy a beer sampler package, which enables one to sample multiple beers, at the festival office. (Just don’t forget your ID!)

Don’t miss your chance to taste the best brews from around the peninsula in one place, while soaking up some sun and socializing with Seoul’s finest. 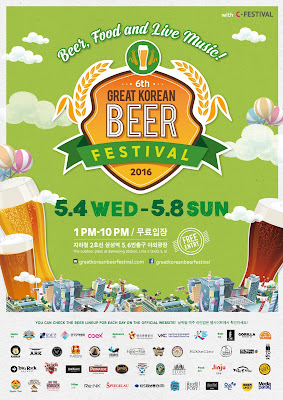 Get There: From Samseong Station (Seoul subway Line No.2), take the passage directly connected from exit 5 or 6 to Coex mall through the Millennium Plaza. 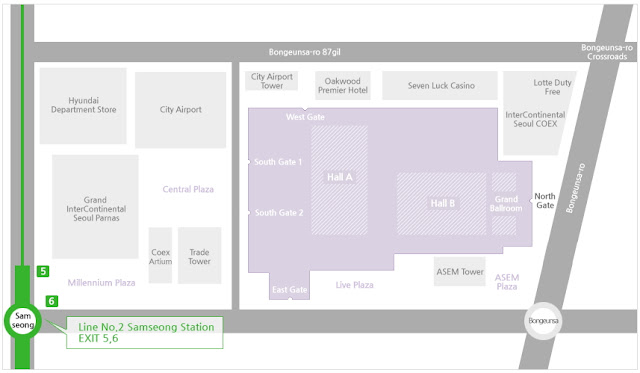